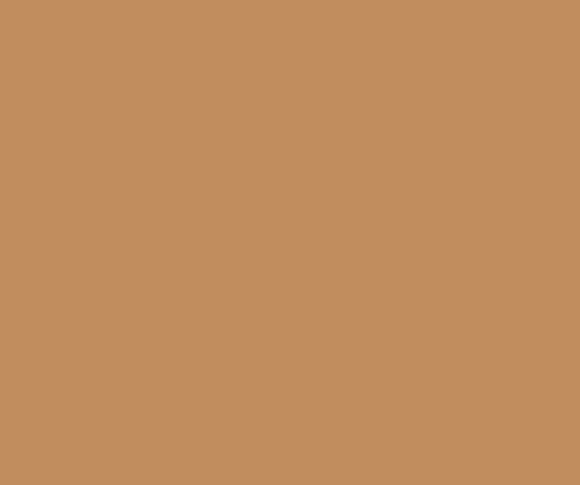 This song kind of wrote itself, bit by bit.  By that I mean I didn’t set out with any strong ideas about a finished theme, lyric or tune, etc.  Initially I was just noodling around on the guitar with an idea of blues song called “Five Grand” in the style of the Rolling Stones or similar.  That didn’t go far, so I left it for a few weeks.  Every time I picked it up again I added a lyric or two until the theme seemed to emerge of someone who inherits money, squanders it, and is no wiser after the experience.

I was playing some loops from Drums On Demand’s ‘Band On Demand’ and it occurred to me that they could work nicely with the lyrics I’d almost completed.  So with the help of those and some matching bass, guitar and synth loops - chopped sliced and key-changed where necessary - I came up with the majority of the music.  The rhythm break near the middle (and repeated in the outro) came about by accident when I was copying loops for a verse.  They sounded cool just on their own so I left them.  Band In A Box helped with the organ, piano and lap steel parts. I added the tremolo guitar sounds, some lead licks, the lead vocal and harmony vocal.

I used Presonus’s Studio One 2.5 this time to record, arrange and mix the project.  I recorded my guitar parts with my trusty Epiphone Flying V recorded through Studio One’s built-in Ampire guitar processor.