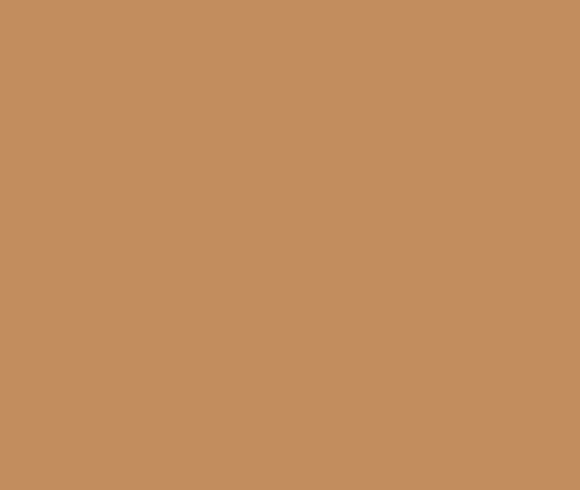 I almost always write my own song lyrics but I came across some on a web site ‘Free Song Words’ that interested me and they triggered an idea for a song.  I changed some of the words, added a chorus, then wrote the melodies.  (NB: I emailed the site twice as it asks to be informed if you use any of the lyrics but have had no reply.  I assume no one’s looking after the site any more.)

This song is more up tempo (129 bpm) than my usual compositions - danceable even! I used PG Music’s Band In A Box to give me electric piano, bass, organ, strings, and rhythm guitar parts which I imported as MIDI tracks into Sonar where I edited them where necessary, the sounds being then recorded from my Roland Fantom X6.  Drum and percussion patterns I borrowed from a MIDI file I had of Chic’s ‘Le Freak’ and I adapted them to suit.  I used XLN Audio’s Addictive Drums for drum sounds and my BOSS DR-770 drum machine for percussion ones (timbales, handclaps, congas, etc).  I played rhythm guitar (panned right) on a Strat and lead guitar on my old Epiphone Flying V, both through Native Instruments’ Guitar Rig 5.

I used Cakewalk’s Sonar Producer X2a to record, arrange and mix the project.  For the vocals I used my usual old RodeNT2 mic, treated with some Fabfilter Pro-Q and a touch of Hall reverb.  The final mix was mastered using Sonar’s LP-64 Multiband Compressor with limiting provided by FabFilter’s Pro-L limiter.

I made the video using Serif’s MoviePlus X6 and free HD clips and images found on the internet.