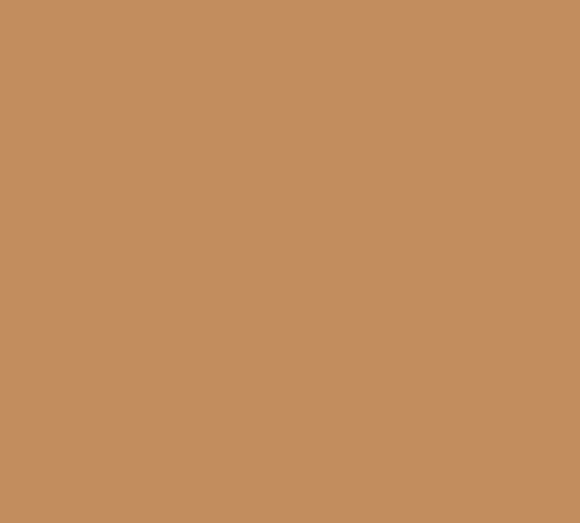 The lyrics are by my occasional songwriting partner Richard, with some additions by me.  They’re about yearning for that one true love, and describing what it might be like to find such a rarity.  But meanwhile life’s cavalcade goes on…

The music went through a lot (I mean a lot!) of different iterations.  The main problem was trying to compose an uplifting, optimistic chorus in contrast to the ‘blue’ verses.  I resorted to modulating into the major key, E, whereas the verses are in Emi.

I used PG Music’s Band In A Box to make the bass and piano MIDI parts, which I then tweaked.  Sounds for these were then from IK Multimedia’s SampleTank 3.  BIAB RealTracks also provided the nice slide guitar solo heard in the intro and throughout verse 3.  The drum track was made using XLN Audio’s Addictive Drums2.  I programmed the MIDI organ and string parts and then used sounds from Steinberg’s Halion Sonic 3.

The project was engineered in Cakewalk by BandLab. Mastering was done there using iZotope’s Ozone 8 Advanced.

The video was put together in Serif’s MoviePlus X6 (amazingly discontinued in 2015, even though it’s far superior to a lot of its competition), using clips from the Internet.