Can't get started? Listen to some music:  I often find that a good way to get started is to play some CD tracks in the style I'm looking to write a song in.  This doesn't prompt copying, subconsciously or otherwise, but it fills my head with music patterns, chords, sounds, etc., and puts me right in the mood - and so 'primes the pump'.

Composing melody - the hard bit!  A song's melody is at least as important as any other component of your song.  In fact, your audience probably won't bother listening to your song at all if your melody is weak.  Articles and books can't tell you precisely how write a melody because if there was a formula it would be too valuable to share! Here are some of my experiences though: 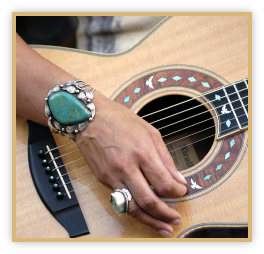 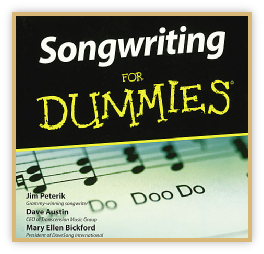